Skip to content
Author Buffy NellPosted on September 24, 2020January 5, 2021Leave a comment on Are Inverter Generators Worth The Extra Money? 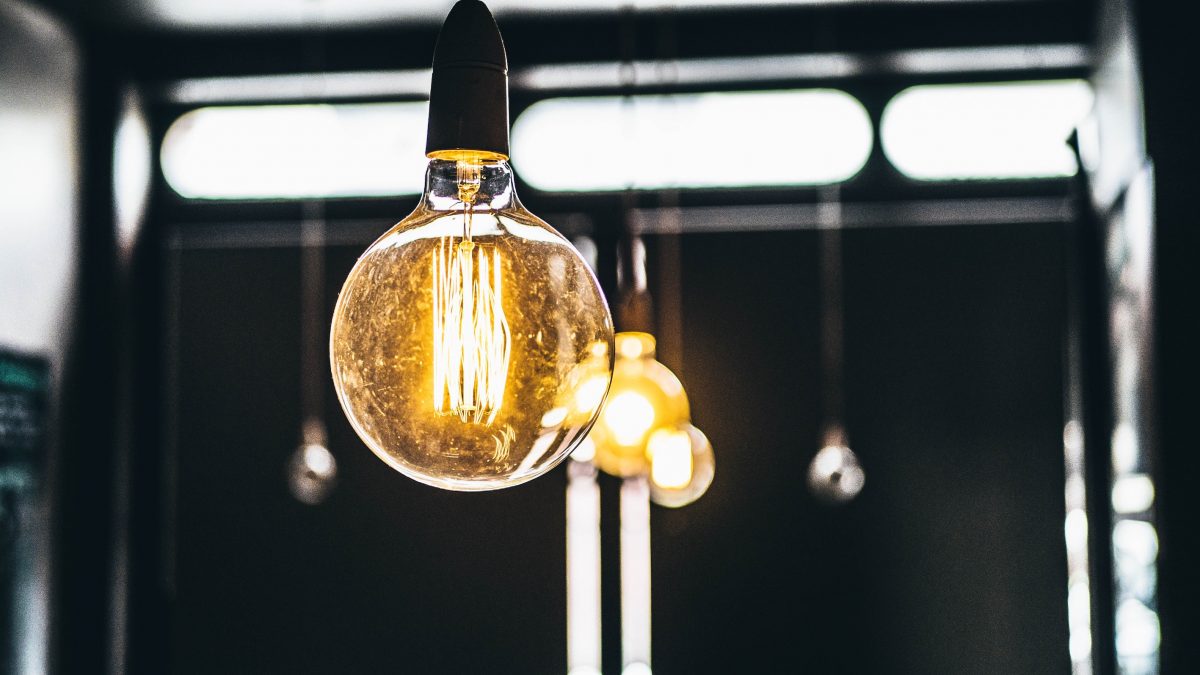 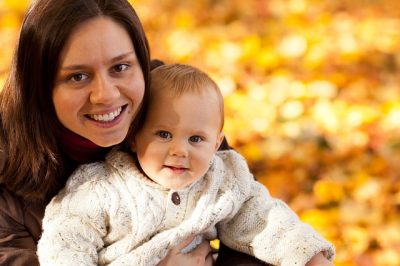 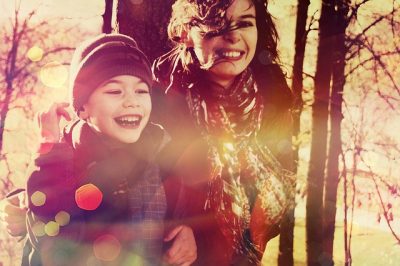 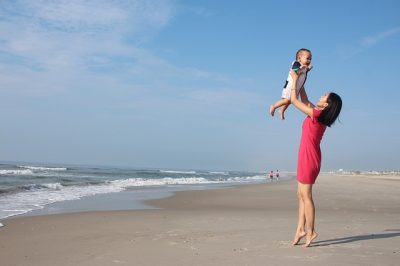 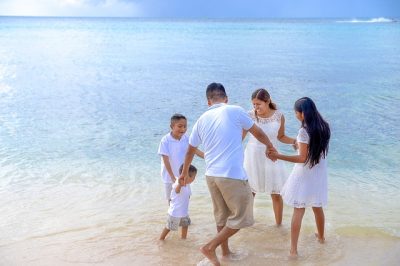